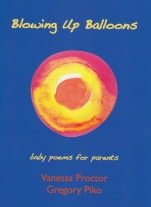 Blowing Up Balloons: baby poems for parents by Vanessa Proctor and Gregory Piko was published by Red Moon Press. You can purchase copies here.

One or more of my poems has appeared in each of the following collections. These publications should still be available from the suppliers noted below. 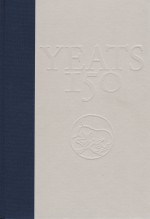 Edited by Declan Foley from Melbourne and published by Lilliput Press in Ireland, Yeats 150 is a beautifully produced collection of essays commemorating the life and work of Irish poet and Nobel Laureate, William Butler Yeats. This volume also includes the winning poems from the Yeats Poetry Prizes for Australia, Ireland and the USA. As my poem, The Man With Only One Eye, was joint winner of the 2013 WB Yeats Poetry Prize for Australia, it appears in the book. Yeats 150 is available in paperback and in Limited Edition boxed, hardcover form. It can be purchased from Lilliput Press. 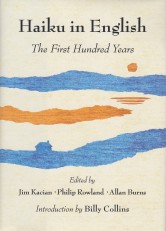 Haiku in English is an anthology of more than 800 short poems spanning the hundred years since Ezra Pound first published In A Station Of The Metro. Other poets appearing in the collection include Wallace Stevens, Amy Lowell, E. E. Cummings, Allen Ginsberg, Gary Snyder, Jack Kerouac, Seamus Heaney, William J Higginson, Elizabeth Searle Lamb, Janice Bostok and many celebrated haiku practitioners of today. I was honoured to have one of my haiku included in this important collection. Haiku in English is available in either paperback or hardcover. It can be purchased from the publisher, WW Norton, and from Amazon and other suppliers.

All the Way Home: Aging in Haiku, edited by Robert Epstein is available from Amazon.

Another Trip Around the Sun: 365 Days of Haiku for Children Young and Old, edited by Jessica Malone Latham, is available from Brooks Books.

Voices from the Valley: an anthology of stories and verse Vol. III by Yass Valley Writers. Please drop me an email from the Contact page if you would like to obtain a copy.

Haiku: A Concise Anthology, edited by Santosh Kumar is available from Cyberwit.net and Amazon.

They Gave US Life: Celebrating Mothers, Fathers & Others in Haiku, edited by Robert Epstein is available from Amazon.

The Wonder Code by Scott Mason is available from Scott’s website, Wonder Code.

Poetry d’Amour 2016, an anthology of love poems selected by Amanda Joy is available from WA Poets.

Poems to Wear: from Japan and Australia, selections by Noriko Tanaka and Amelia Fielden is available from Ginninderra Press.

My poem, Remembering László, was Shortlisted for the 2011 Page Seventeen poetry competition. The poem was included in Issue 9 of the annual anthology which is available from Page Seventeen.

Haiku 21: an anthology of contemporary English-language haiku, edited by Lee Gurga and Scott Metz is available from Modern Haiku.

The Sacred In Contemporary Haiku, edited by Robert Epstein is available from Amazon. 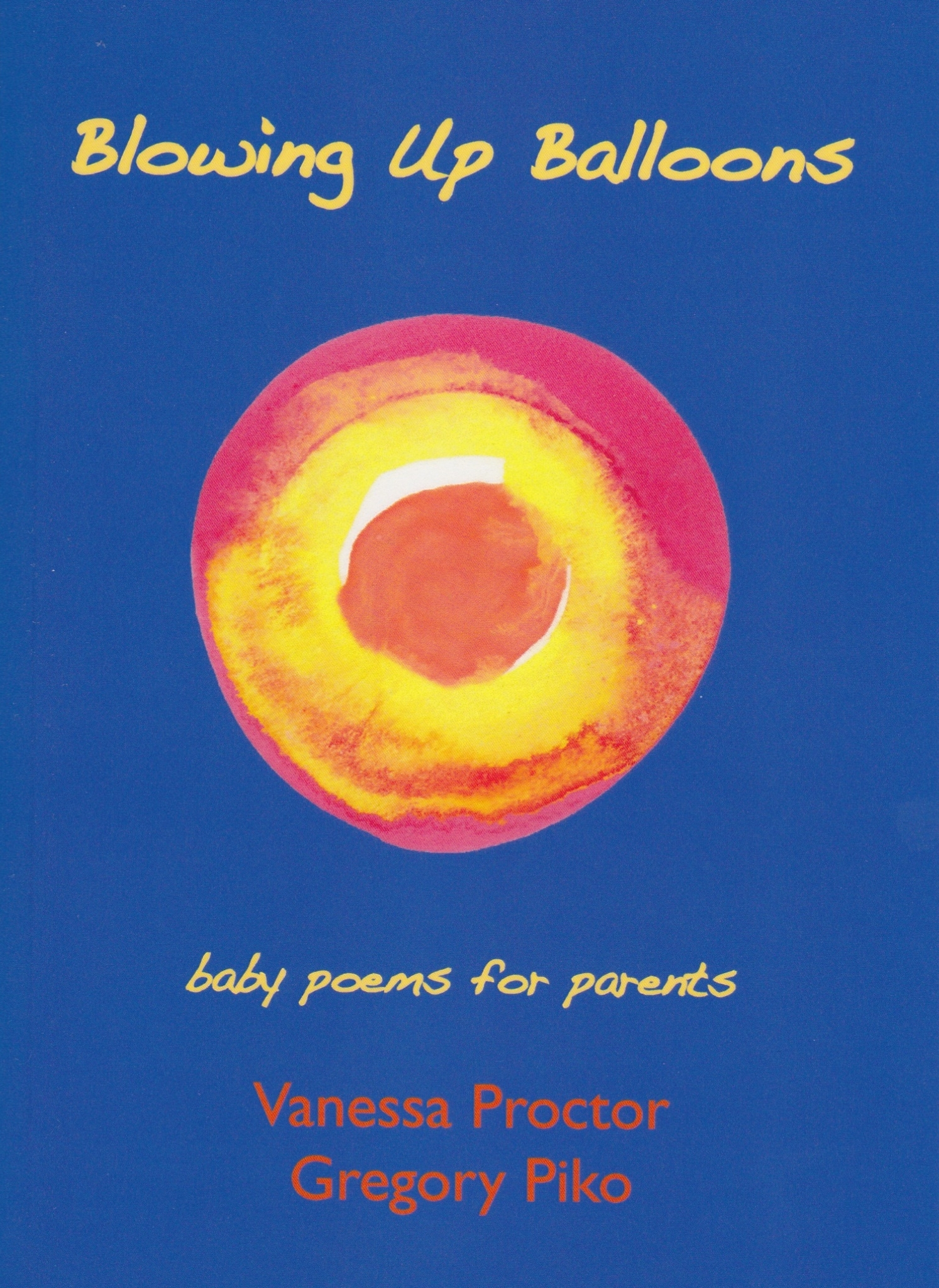 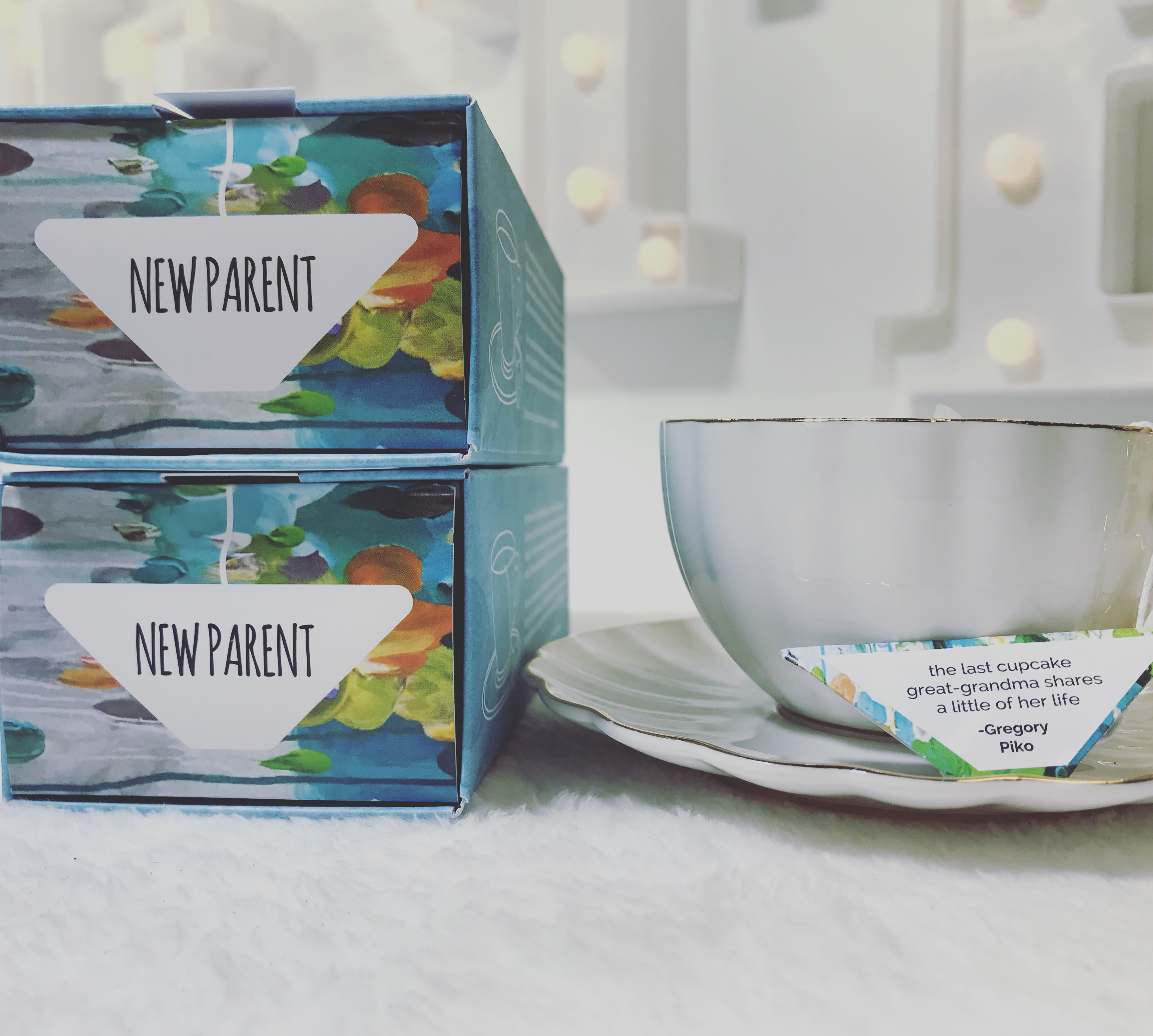 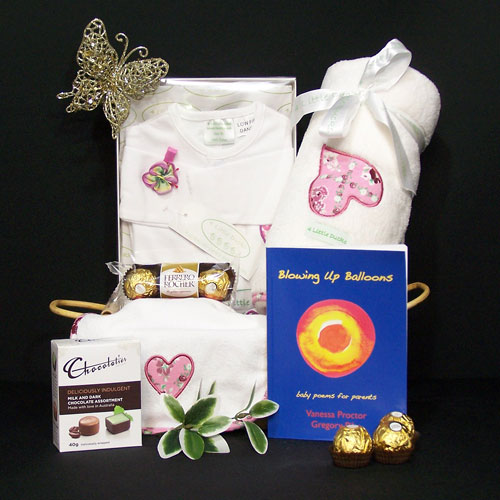